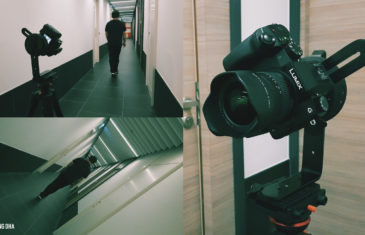 ﻿ In this video tutorial I am teaching you how to build a DIY rig / setup to mimmick the rotation scene you see in the Black Panther Marvel Movie done by DOP Rachel Morrison, where the scene /shot starts upside down and rotate to normal. Its a great way to portray something uneasy is […] 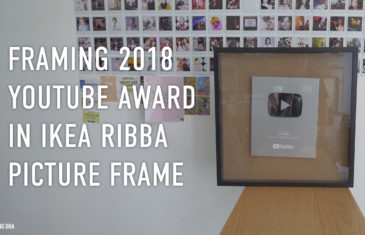 I have received my Youtube Silver Creator Award a while now, but since Youtube have changed their Play Button in 2018 and its actually doesn’t look that great, compared to the buttons they have released before, but also it collects dust quite easily. So I had an idea to placed mine in an Ikea Ribba […]

If you are using a Sony Mirrorless camera you might have noticed when filming, the battery deplete rather fast compared to a normal DSLR camera. However in this video I am going to show you a few things you can do to improve and extend your battery life so you can film a long concert […] 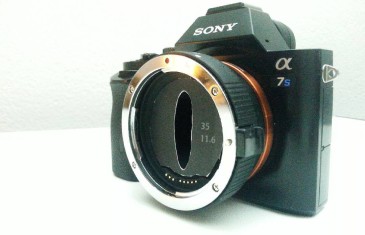 This is something I am busy with but also testing what the effect is if its even possible to make lenses to give an anamorphic look through adding a filter between the lens and the sensor. Busy testing and prototyping anamorphic filters to fit into Commlite adapter for my A7s hopefully have 3d print the […] 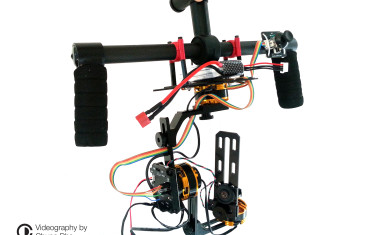 Chung Dha Lam | DIY, Do it yourself, Gimbal News / Reviews

So this is the progress we have put it fully together there are few screws that are not really included like screws to really put the Controller onto the gimbal and the gyro sensor but was not that hard to McGuyver few simple fixed for those. Also only things you need to solder is the […]

Attach matte box to a lens

In this video I am going to show how to mount a matte box directly onto a lens. The purpose of this is to add more control of the light fall into the lens but also to give it a more professional look. As it will cover the fact that you are using a DSLR […]

Chung Dha Lam | DIY, Do it yourself, Feature

The great thing about this setup is that it is small and great to use at events. Especially in combination with a monopod. And the biggest thing compared to a shoulder rig is that its way easier to film at different heights while with a shoulder rig I always felt limited with the height you […] 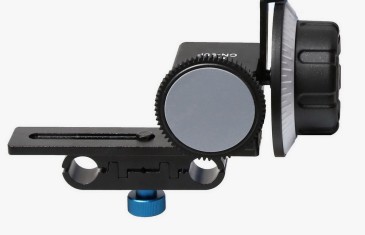 Currently a new brand the Neewer/ Nanguang has came to the market being one of the most affordable professional follow focus and its work as well as the more professional ones. And currently being only 40USD its quite affordable unlike the other brand like Fotga which be closer to double this price and from more […]

DIY Steadicam with Manfrotto 560b

Showing you a setup that has more than just a steadicam also adding more function to the videopod / monopod Manfrotto 560B or 561B which are great monopods to use for filming events but be even greater if they can also be used as steadicams to make them even more versatile. I added a small […] 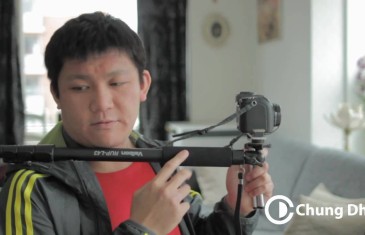 Chung Dha Lam | DIY, Do it yourself, Review

Actually I had all these parts already in Hong Kong but never had place them together into this configuration back then. Actually had bought the flash bracket so it was possible to use the flashmount of that on the monopod and attach an microphone to it, so I could use my monopod as a microphone […] 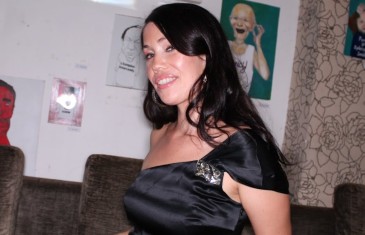 This cardboard ringflash is made for Canon EOS models with build in flash. It was build around a 1000D but also fits a 500d and 550d. The special things about this ringflash is that you can build it fast with simple materials but also you can take it apart and have it flat inside a […] 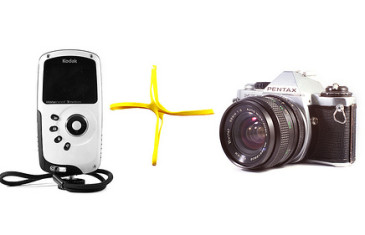 This is an easy tutorial showing you how to make an old film SLR digital again by adding a digitalback, however this is also a tutorial making an old SLR into a DOF adapter for small pocket camera’s like the Kodak Playsport. Watch the video for most of the basic info needed to build one.What […] 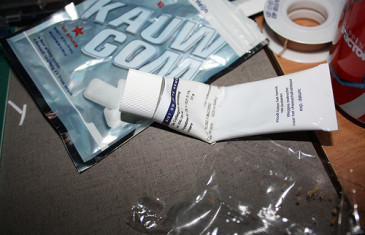 Chung Dha Lam | DIY, Do it yourself, papercraft, template

For people who don’t know what a ring flash is, I will briefly explain what it does. A ring flash actually is a flash that is a ring around your lens it makes a more perfect flash then having a single top flash. Mainly when you use your standard flash your lighting will be from […] 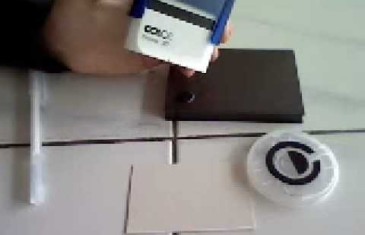 Here is a simple tutorial to make a low cost business card. With simple materials you can buy at different store like book stores or office supply stores. Allot of people don’t know how important it is to have an business card and always to have them with you. For designers it is a big […] 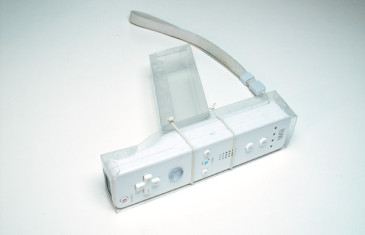 I’ve been searching for the Wii zapper / gun and zapper and they are all very expensive. Allot or just pieces of plastic some got extra game and some go little electronics to replace the nunchuck. And they all cost around 20 or 30 euro, while some would cost just few euro cause they are […]